We take a two-hour taxi to Viñales with a couple from New Zealand. We talk about politics nearly the whole time. Not necessarily by choice, but because when you’re an American traveling abroad and your country has just elected a guy that the rest of the world considers to be a dangerous lunatic, specifically the kind of dangerous lunatic that might plunge them into war with China, they want answers. We compare our tax rates and they demand why ours are so high given that we get so much less from what we pay. For what we pay, they get health care and a host of other social services. “But oh, yeah, war,” they remember “war is expensive.”

We get to Viñales and wander the streets, taking photos of farmers with teams of horses and oxen, and later, the view of the valley. It is a good place for photos if you’re into that kind of thing. 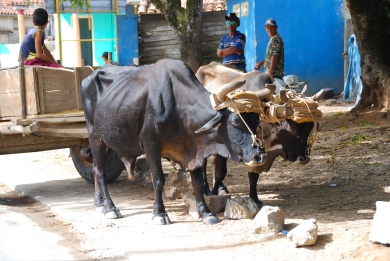 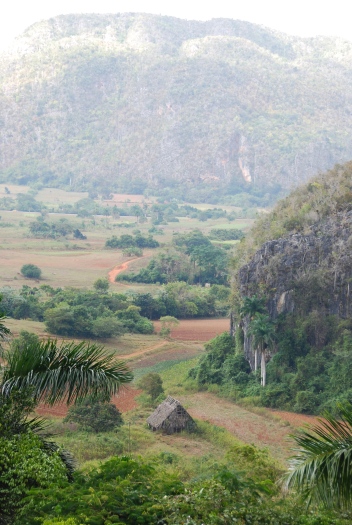